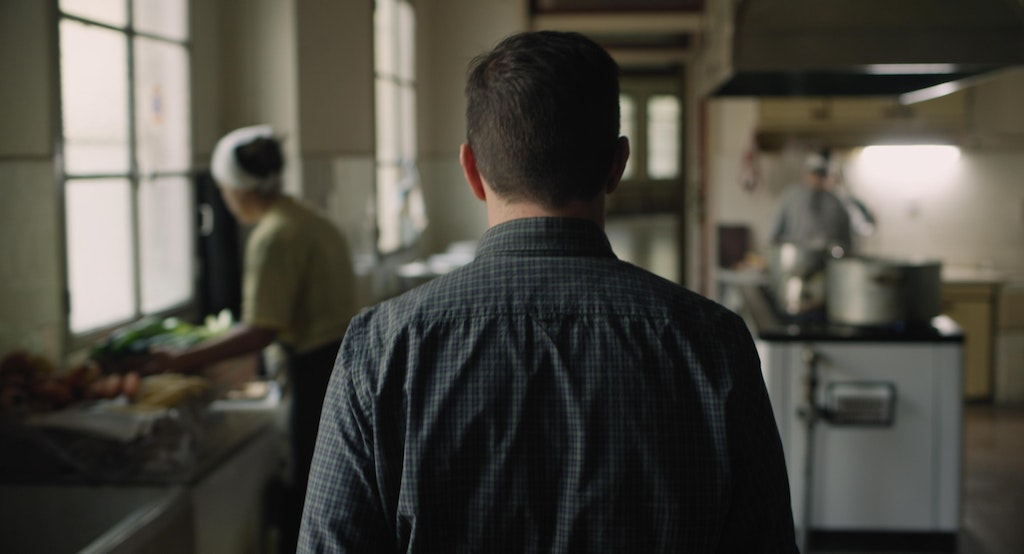 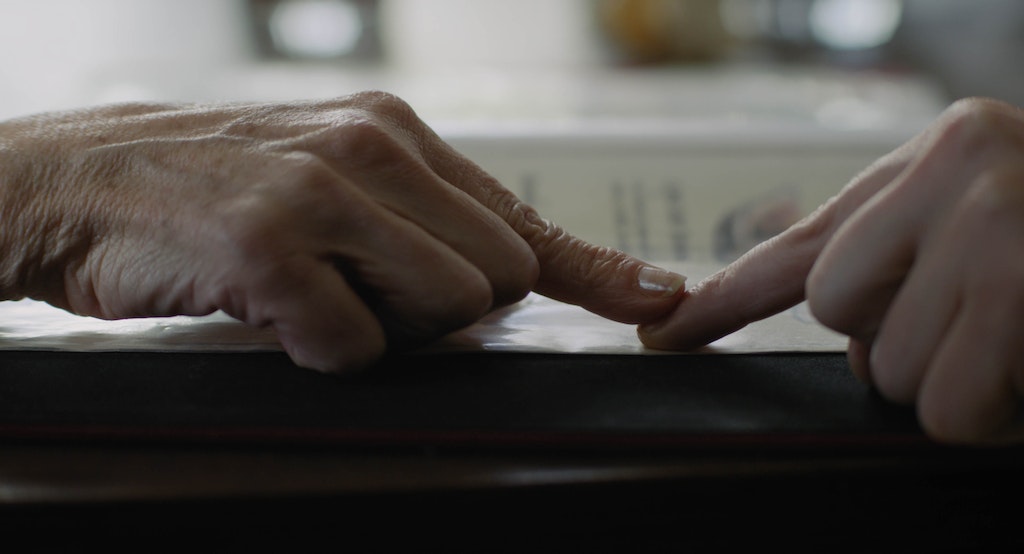 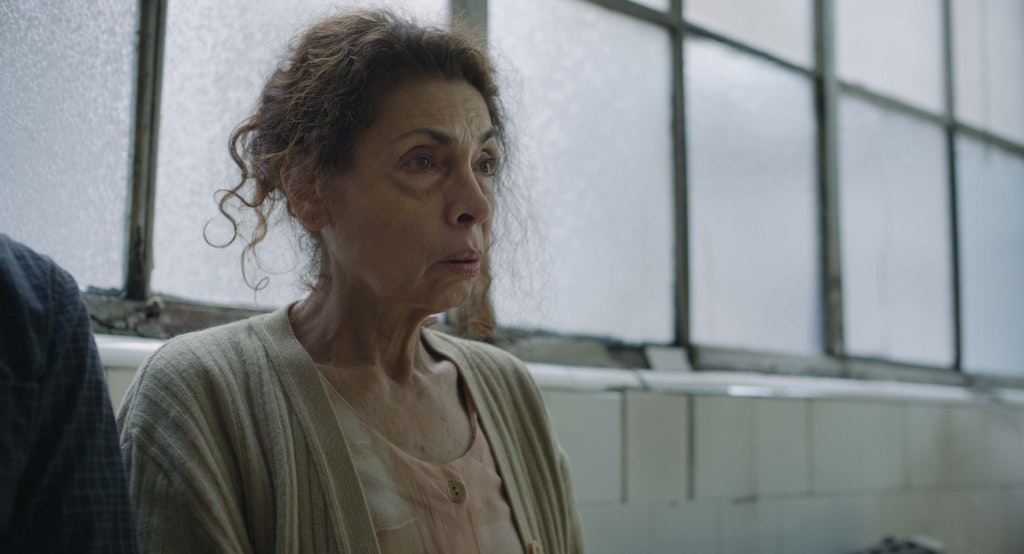 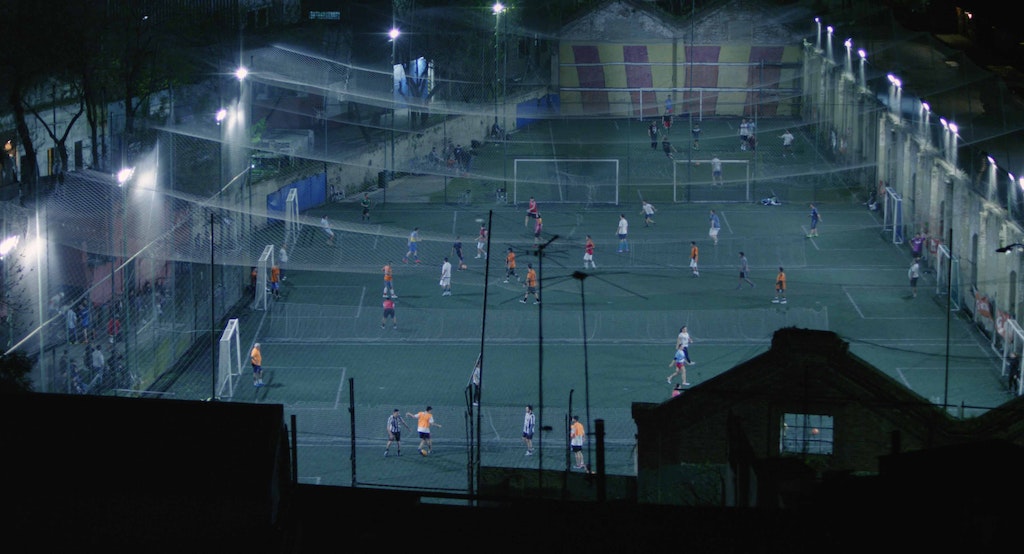 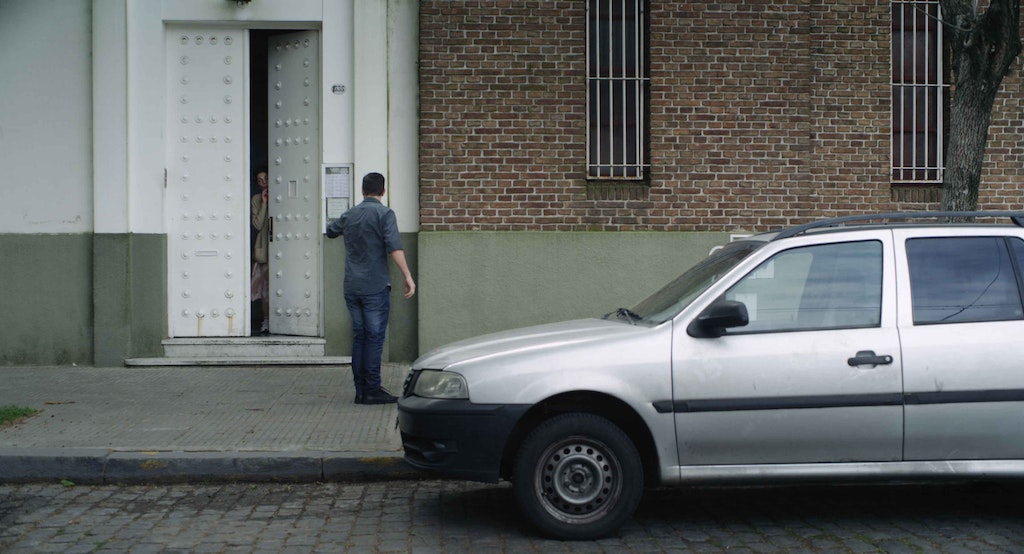 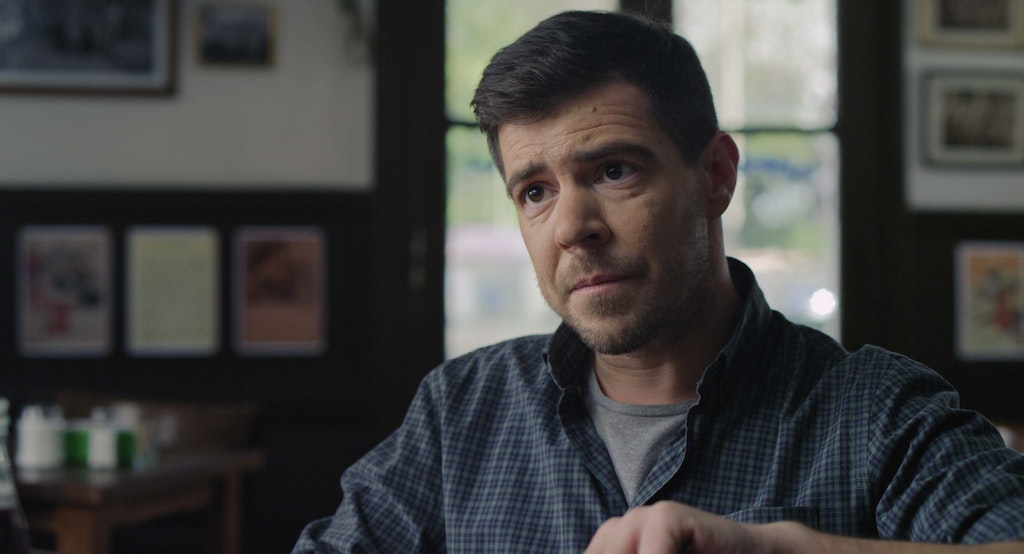 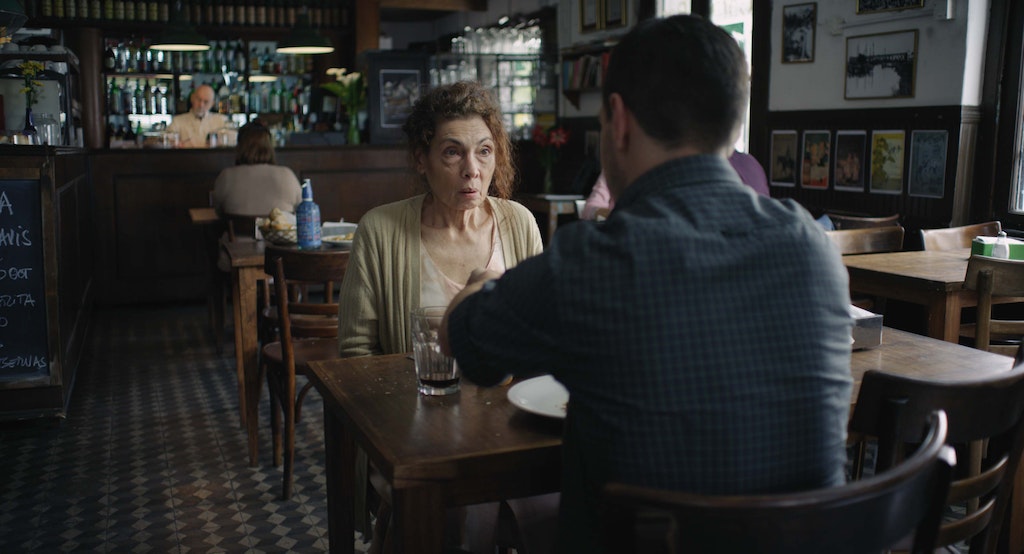 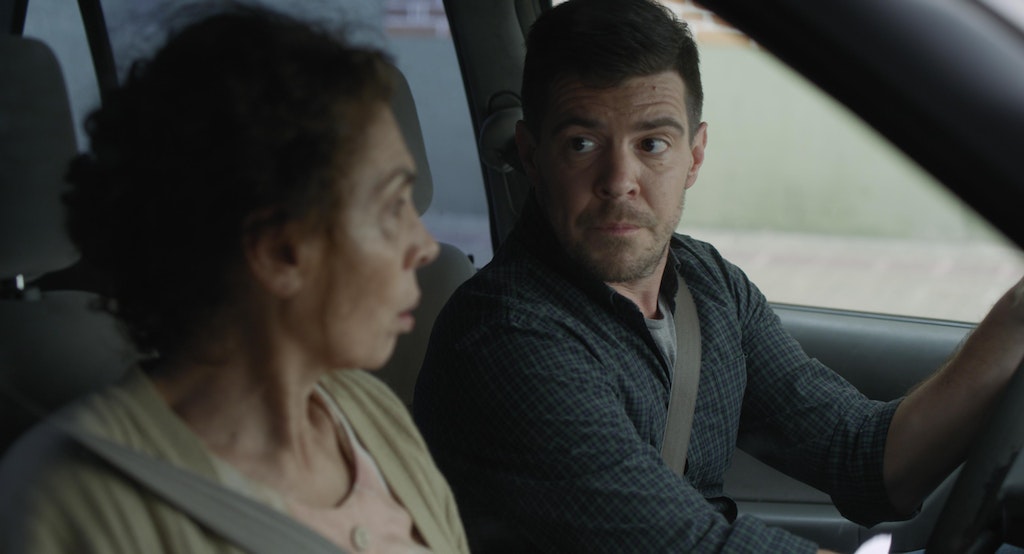 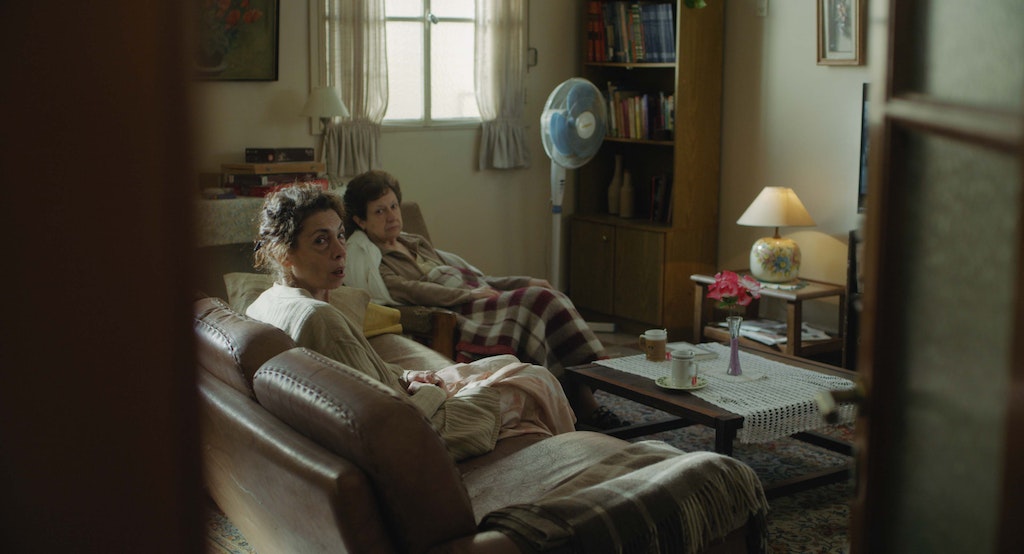 Caught in a limbo between his loyalty and obligation to his mother and the life he has left behind in Vienna, Javier finds himself wrestling with complicated emotions, made even more difficult because of the bureaucratic hurdles he faces.


Finalist at the 2018 Student Academy Awards®

Nominated for Best Cinematography at the 2018 UnderWire Film Festival

Winner of the Best Narrative Short, Best Screenplay and Best Actor Awards at the 2018 Festival of the Moving Image

Winner of the Best Short Film Award, the Jury Award and two Audience Awards at the 2019 Corto Dorico Film Festival